Hiromi Kakimoto is graduated in 1997 from the Japan Institute of Photography and Film and in 1999 from Seian University of Art and Design. She received the Ueno Hikoma Award in 2002. She had several solo exhibitions in Japan and numerous group exhibitions in Japan, Switzerland, France and Korea. Recently she exhibited in Russia.

For Neko project she got interested by Japanese folk and did some research before starting her project. Let’s remember what Hiromi says about story and photography.

“I am interested in the process of devising a story, first creating a mental image that I can translate into an actual photograph, then using that photo as a source of inspiration for new, related images, and taking new photos. While these images sometimes reflect everyday life, there is a constant undercurrent of the dream world, which reveals images from the unconscious, and of synchronicity, mythology, and the sources of stories.”

There are many traditional folklore stories at various places in Japan where cats have a spiritual power when they live over a certain age. It’s often said that when cats live more than 10 years, they can talk the human language, and when they are then approximately more than 12 or 13 years old, their tails split into two parts, giving them a spiritual power.

It’s called BAKENEKO or NEKOMATA and people have been believed that such cats can be turn into huma , do curse trouble and manipulate humans. This long story is sometimes forgotten as cat have been living with us for a long time and we find now them very cute with their lovable behavior.

Hiromi Kakimoto goes back to those old stories to remember this part of the Japanese culture and in some way explaining the way some human beings might percevied this animal by finding it « kawaï » but at same time are a bit frightened of them. 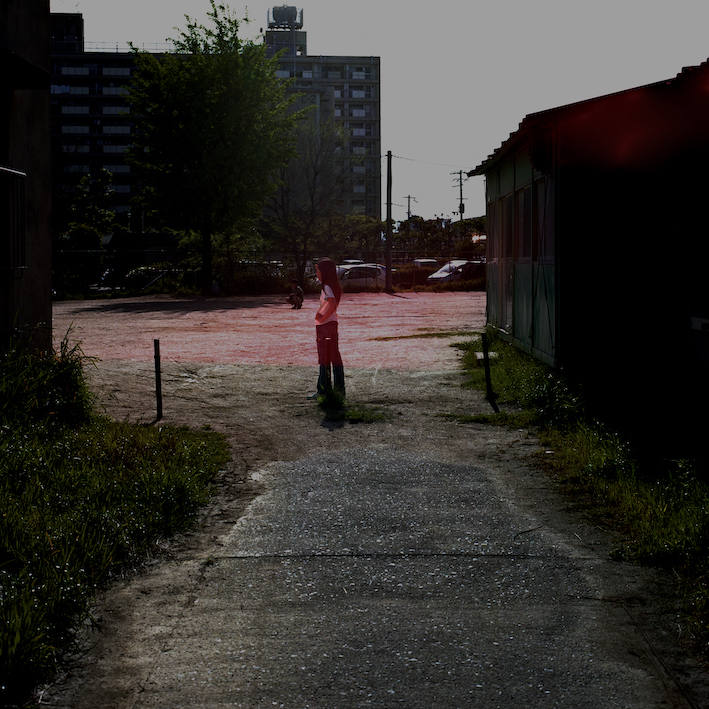 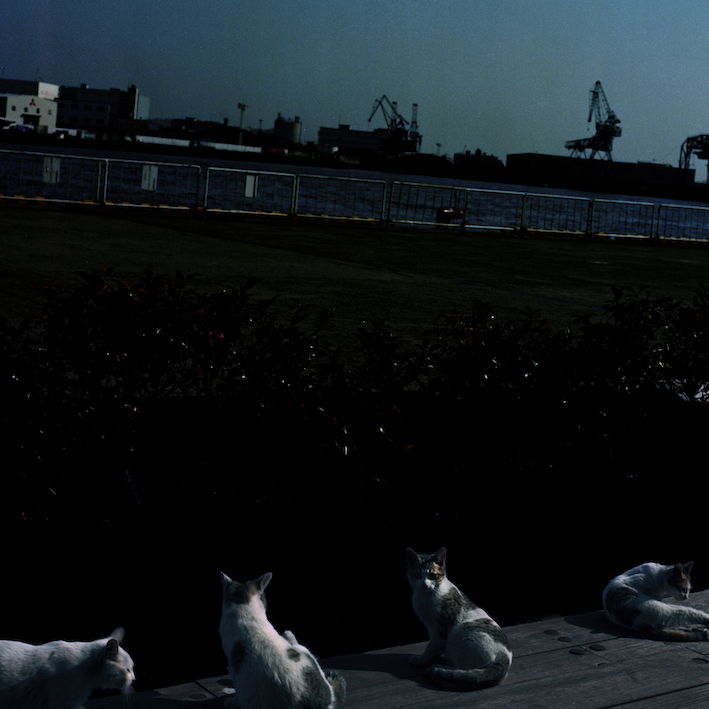 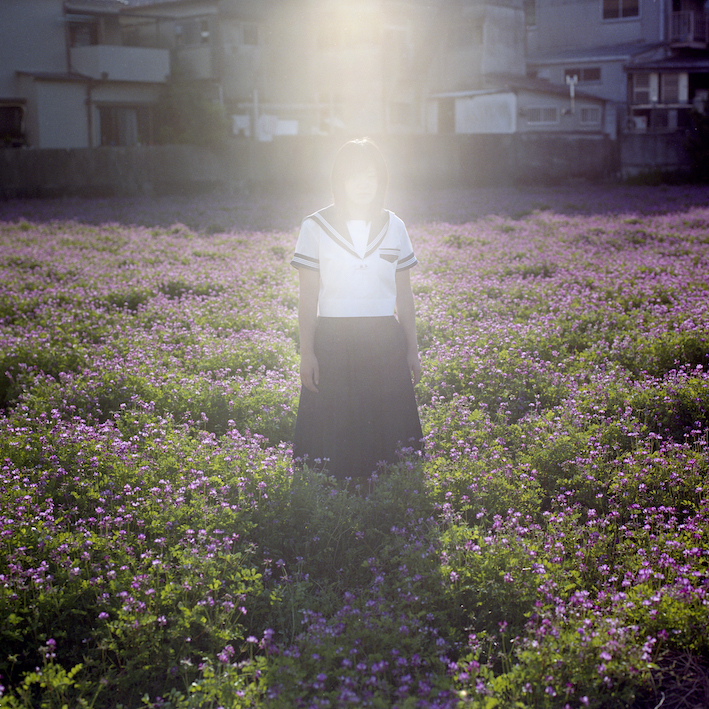 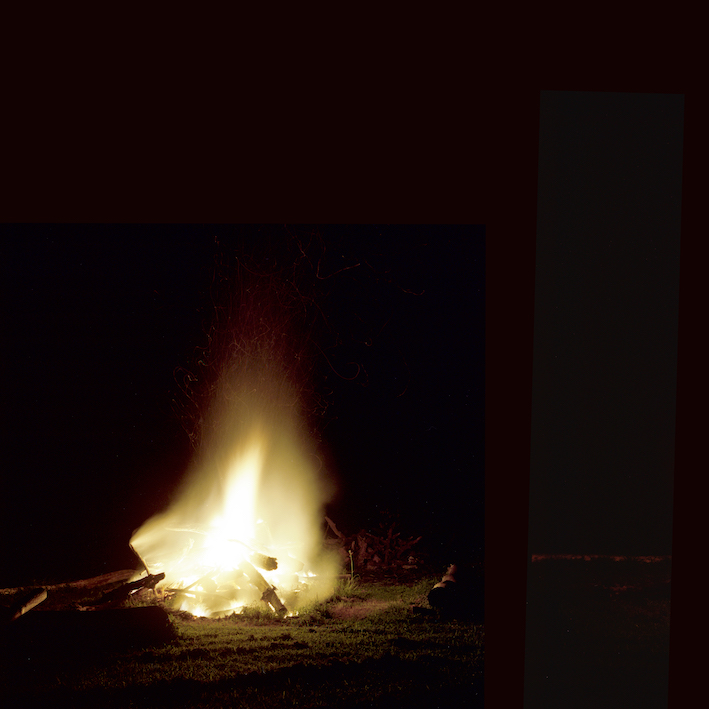 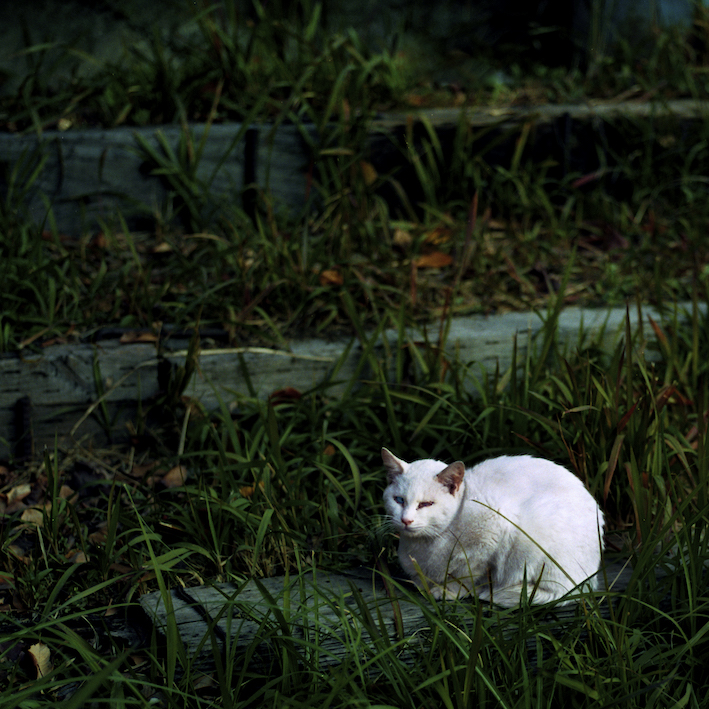 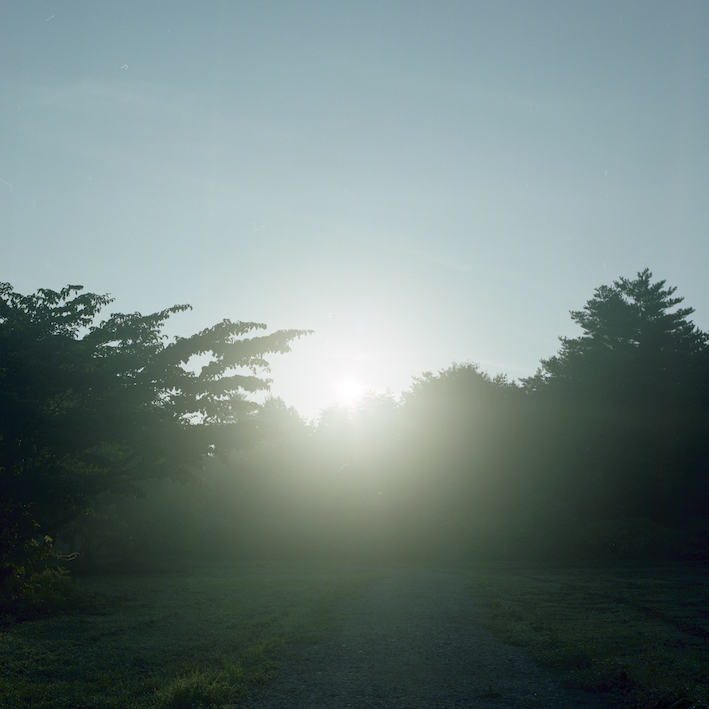 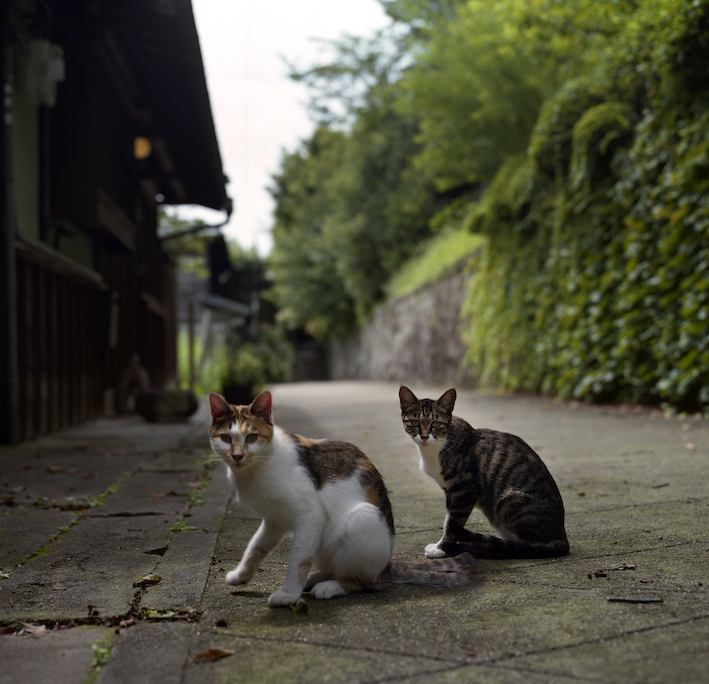 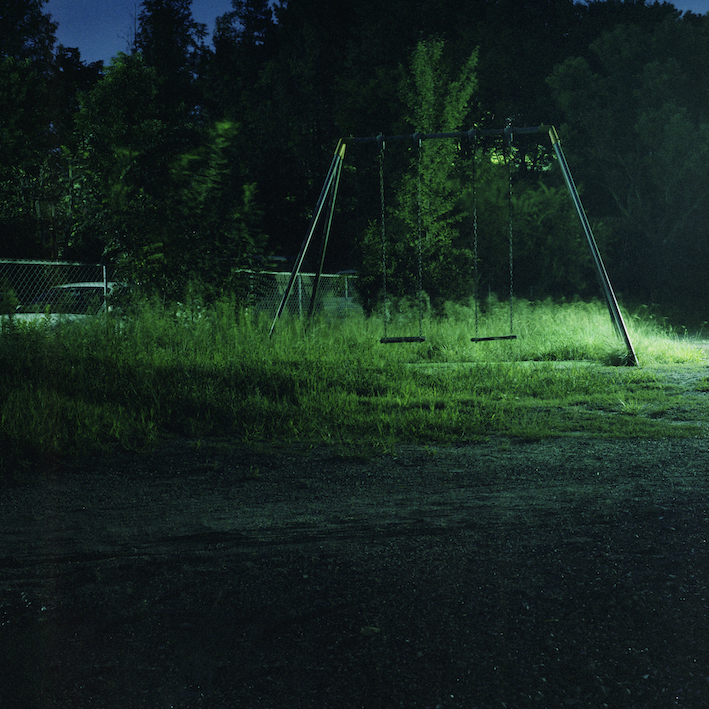 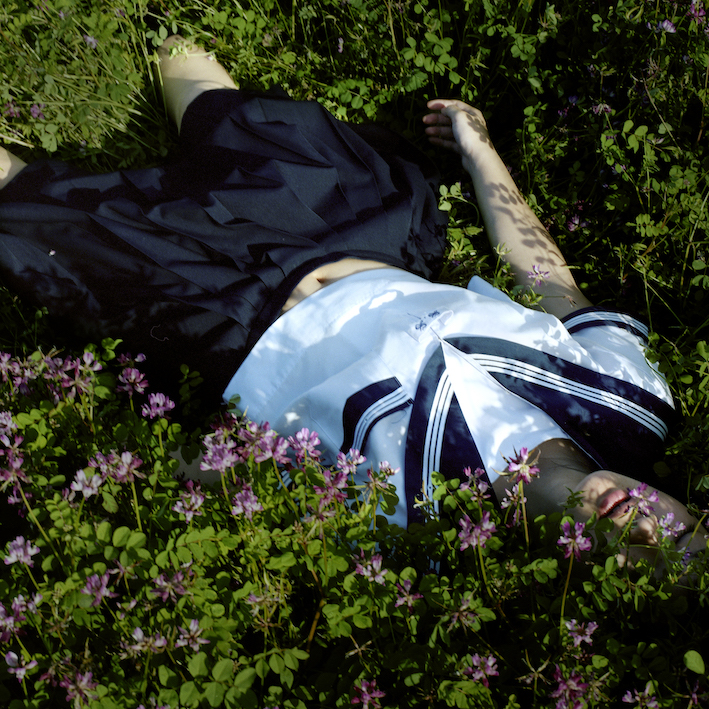 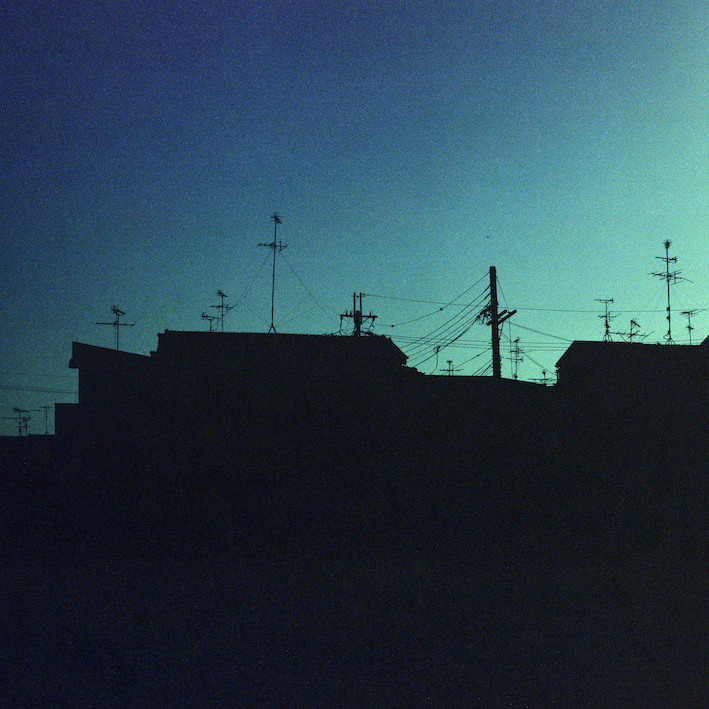