Shinichi Yokozawa, born and raised in Saitama (north of Tokyo) is a graphic designer working at home. He spends most his time inside and has very few opportunities to leave his home. One day he started to walk around a lot in his neighbourhood to keep fit. This habit, those walks, make him realized that the world is not as he thought it was so then Shinichi Yokozawa begins to photograph everything around him. He collect all those pictures together thinking that one day he will be able to use them as a material in his job and that’s how he became a photographer about ten years ago.
All his photos are from his childhood location and his neighbourhood in Tokyo, where he now lives. They have been taken and collected during his long walks. Mainly landscapes, river scenes and many cats!
A friend advised him to participate to the Neko Project. He sorted among all his photos the photos with cats. They are cats from his neighbourhood met during his walks, cats from the family, cats with whom he lives.

“GA TO SI? Where is the cat’s birthday? » (Please see at slygato.tumblr.com ) is the name of his website and his project.

Shinichi Yokozawa has lived with all kinds of cats, purebred cats from breeders, cats just lying on the asphalt, or cats rescued from the horrible places where they were about to be euthanized…
“Taking care of cats is such a precious time” stated Shinichi Yokozawa
“Men tend to forget to “live with loyalty”, and cats with their direct and deep gaze teach me this every day.”

Shinichi Yokozawa is happy today to share all those pictures with us to make us understand that cats, by their posture or the face, according to their own rules, they do respect life whatever it happens to them. 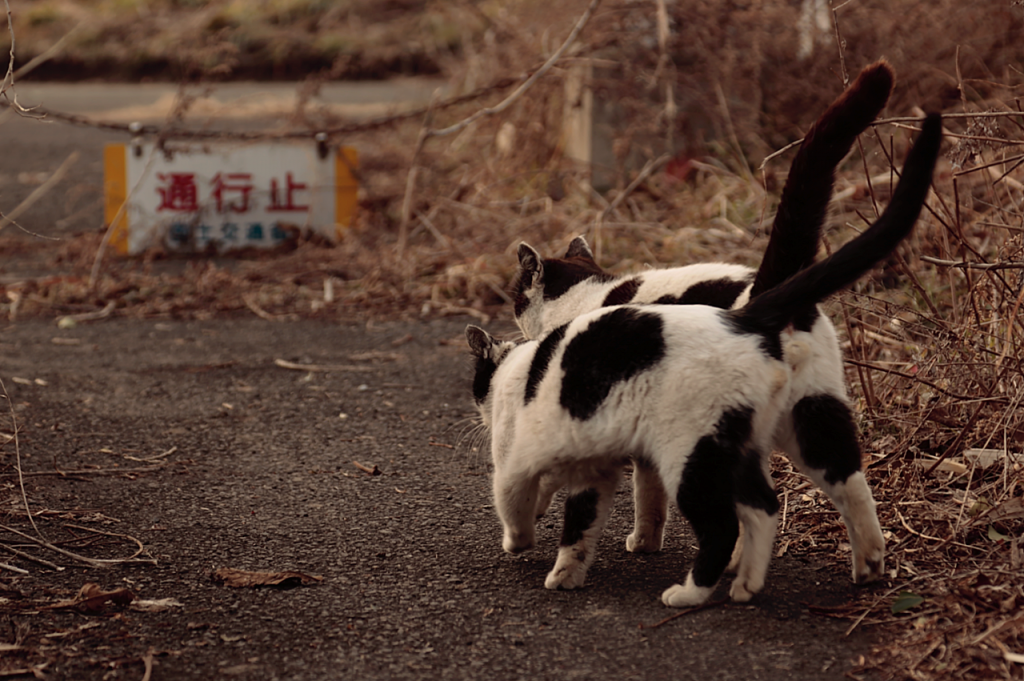 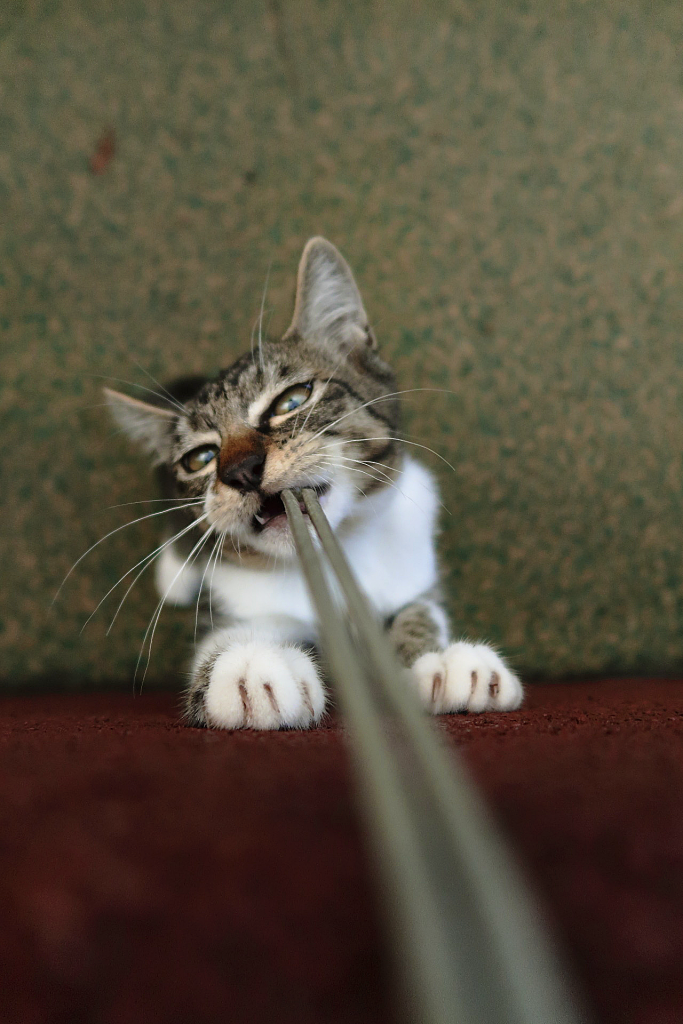