Toshiko Hashimoto tell us the story of Nyah and Shah. Let’s listen to her words:

It was over a dozen years ago when I was living an easy life alone in an old wooden two-roomed apartment that must have been about 40 years old at the time. One midsummer night, a sound emanating from the backroom suddenly woke me up.
“An intruder!” was my first thought. Turning on the light fearfully, I was amazed to see a mother cat and a small kitten of the brown tiger variety emerging unexpectedly from a closet.
Then I remembered that some time previously a pregnant cat that was very thin and timid had appeared on the veranda and I couldn’t help giving her some dried bonito. A while later I noticed that she had given birth to a kitten, and so I assumed she must have found a good place somewhere. However, it never crossed my mind that she would choose my house!
Even though the kitten could only walk with unsteady steps, for this first meeting he cheekily addressed me with the sound “Shah!” Up to then I had never experienced living with cats, but with this nocturnal encounter I instantly became a mother to these two. The adult cat I named Nyahmie, and the mischievous kitten, in recognition of his bold utterance, I named Shah, like a Persian ruler. Shah now had the love of two mothers, one feline and the other human, and he soon grew into an excellent hunting cat that proudly brought home samples of the prey he had caught several times each day. Having raised such a magnificent son, Nyahmie gradually lost her rugged alley cat demeanor and transformed into a gentle, calm and beautiful house cat as befitted her true nature.
After we had been together for three years, I was no longer able to stay with Nyahmie and Shah, and so my parents adopted them and they were able to experience rural life. I’m happy to report that they both enjoyed rich feline lives before eventually passing on.
While after we started living together I was inconvenienced on countless occasions by their “natural” behavior, as our acquaintance deepened I was also charmed more and more by their antics, and these photographs that I captured of them whenever I had the time form a precious record of our time together. 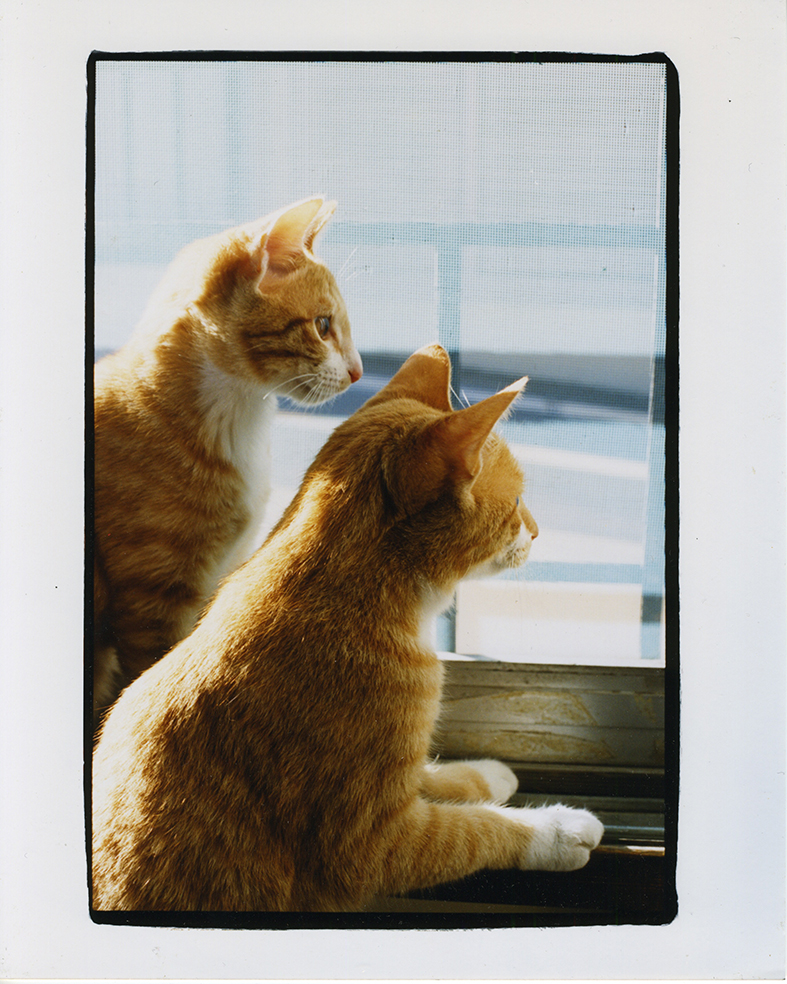 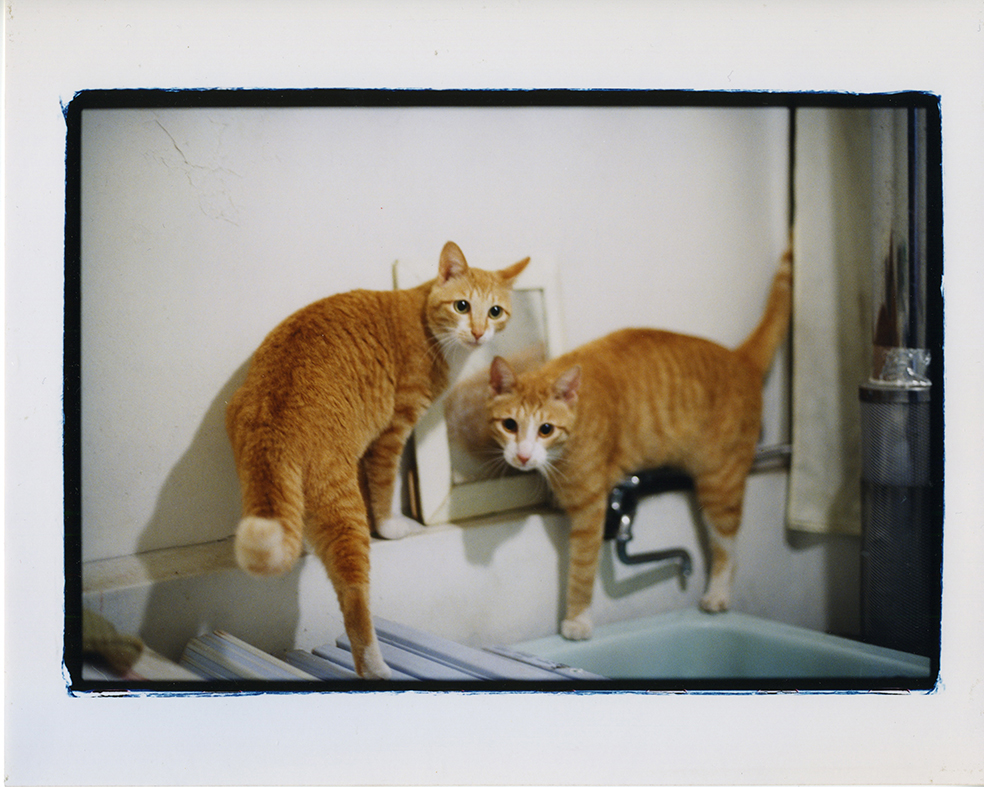