Yujiro Yoshiyama created this series specially for the Neko Project. When he received the call for the project, his first idea was to ask a female model he knew to pose for him as for him she embodies the spirit of cat.

The photographer mainly produces infrared photography but he also practices the drawing on pictures. For this series he writes words on his photographs as part off his state of heart at the moment.

On the photo published in the book Neko Project (attached in this article), it is written:

やるせない気持ち which means “a sad feeling”. In the series the quotes can be: “Waiting and raining” or “The orange color disappears” which have a very poetic meaning but not only.

Yujiro Yoshiyama wishes the viewer to see the calligraphy of words written in Japanese on the photos as drawing. He gives the example of the Russian alphabet for which he doesn’t understand the meaning but he finds it a very good base for imagination. He hopes that even if people don’t understand Japanese, they would enjoy his series just with the shape of Japanese letters and pictures.

Yujiro Yoshiyama wonders if cats can be gods in link with cat history in many countries. According the photographer’s perception, cats are very free, they are not restricted by anyone, and he loves them for that. That might be the start of another project with cats for him…. 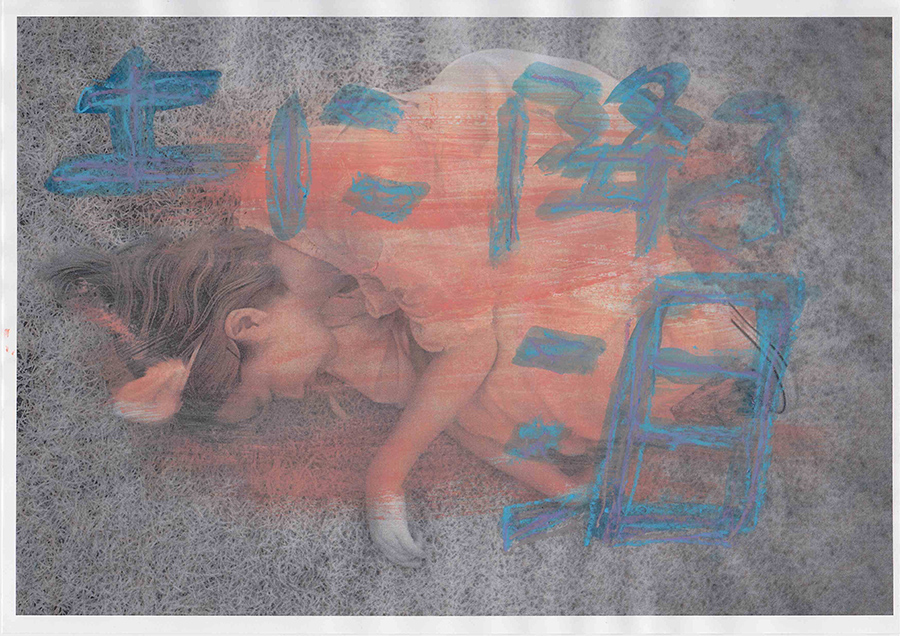