Nekojigoku – the hell of cats

Shoji Ogawa is a photographer from Osaka. He was born in that city and spent his whole life photographing “Naniwa” (former name of Osaka) and especially the districts of Kamagaseki and Shinsekai. Those districts are the heart of Naniwa and are also called “Kindai deep Osaka” (the modern deep Osaka).

In an environment – apparently hostile, wild, messy and violent, Shoji Ogawa wanders in the streets and photographs all he can see around. His photography tells us about the human warmth he finds over there, despite the appearance. His photography is not fake, truly felt and lived.
His talent is obvious in his “street portraits”, where he captures images of the homeless people, workers, housewives, children and street cats. In his own photographic language, Shoji Ogawa uses the “stolen moment” method, which consists in taking a picture before the subject has noticed his camera.

“To participate in the Neko Project, I collected photos that I already had because if I am not precisely a cat photographer, I have photographed many of them and I continue to photograph them.
My cat pictures are therefore pictures of stray cats from my neighbourhood, who live on the street next to humans. There are kittens, adults but they are not beautiful, they are poorly taken care of and sick for the most of them. They are born here, live and die or die prematurely. Humans don’t take care of them; cats are left on their own. Some are beautiful, well kept, and these are domesticated and live with humans. I have two of them at home myself.”
The title of this proposed series for Neko project is nekojigoku: the hell of cats 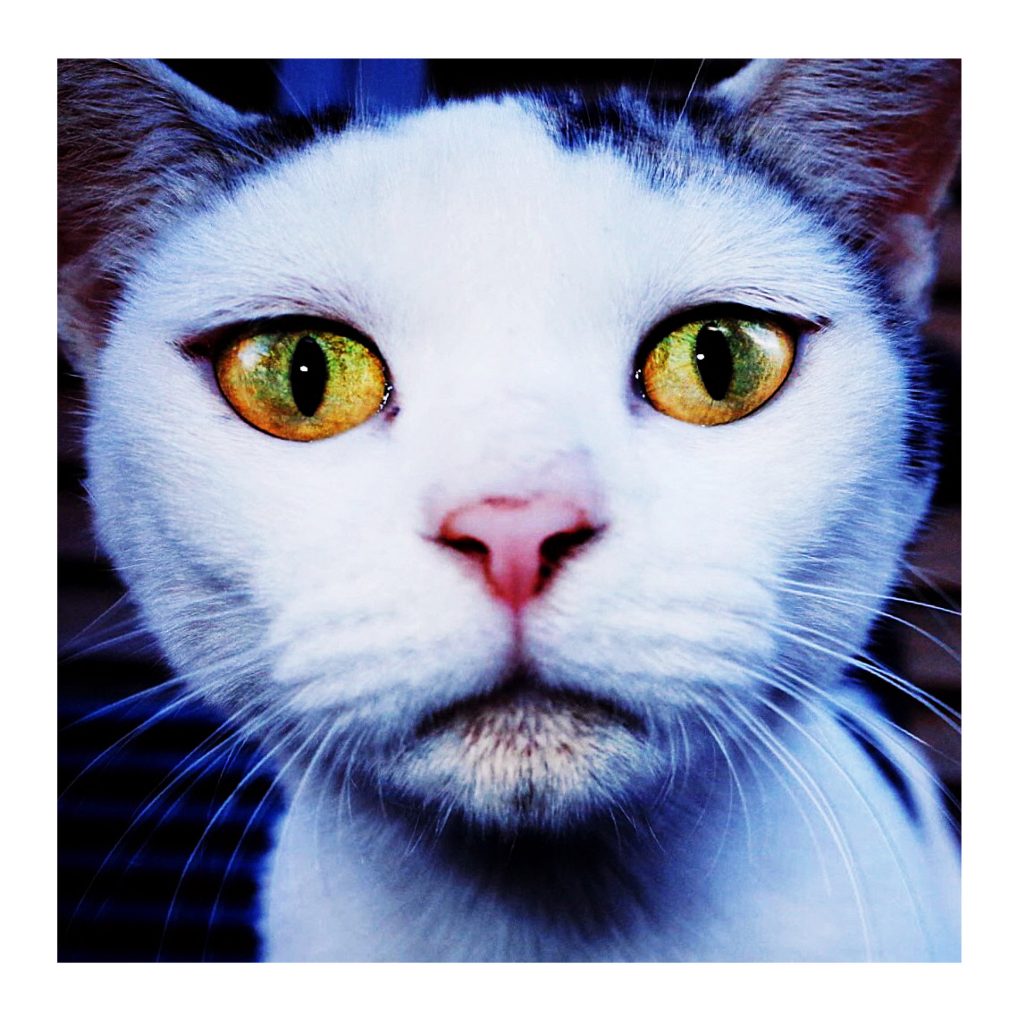